We're Probably Not In A Drought Any More! 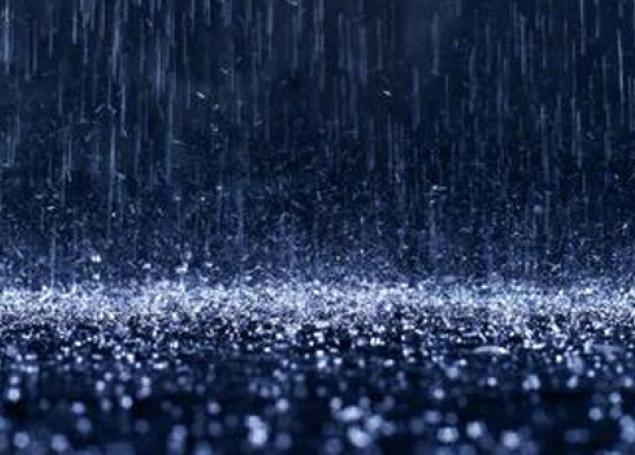 Thames Water has said it could lift its hosepipe ban sooner than expected after wet weather cut the risk of drought. The company, which serves 8.8 million customers in London and the Thames Valley area, said it no longer expected to keep the ban through to the autumn.

Seven water firms across southern and eastern England brought in restrictions in April after two dry winters. But the bans were inevitably followed by record rainfall across the UK in April and more in May. The latest drought briefing from the Environment Agency said the wet weather had significantly reduced the risk of drought and widespread water restrictions this summer. River levels and reservoir stocks have improved significantly and further water restrictions for the public and businesses are unlikely.

In addition, groundwater levels are still well below normal in some areas and are unlikely to improve before the winter. Some areas need as much as 140% of long-term average rainfall this winter to fully recover. Companies which take most of their water from underground are likely to have to keep bans in place for longer as groundwater levels remain low. South East Water, Sutton and East Surrey Water, Veolia Water Central and Veolia Water Southeast have confirmed their hosepipe bans remain in place.

Oops, you forgot something.

The words you entered did not match the given text. Please try again.

Reply Nick
3:43 PM on June 8, 2012
Ive just seen this boss and its really good news.
Houses on Effra Road in Brixton have been flooded again, we are not short of water!

Thames Water cant get rid of this ban fast enough.

Reply Steven
9:50 AM on June 10, 2012
Ive been using a seep hose which apparently is ok.
But its rained so much, I dont think the ban has affect too many people.

Reply Lewisham Gardens
7:12 AM on June 13, 2012
Heya Nick,
The BBC are reporting Thames Water are going to lift the ban tomorrow!
Surely, your 17 rain water butts must floweth over!